Home / Culture  / Art  / Love in the Time of Collodion

Love in the Time of Collodion

Dark plates, haughty looks, smoky images; eyes that seem to penetrate the observer. The photographer carefully handles the panels, wearing chemical gloves, and soaks them in wondrous solutions. All the bystanders observe with curiosity what happens inside the bowl, waiting for the images to take shape. And then, just under their anxious eyes, haughty, eternal looks emerge from the translucent liquid. 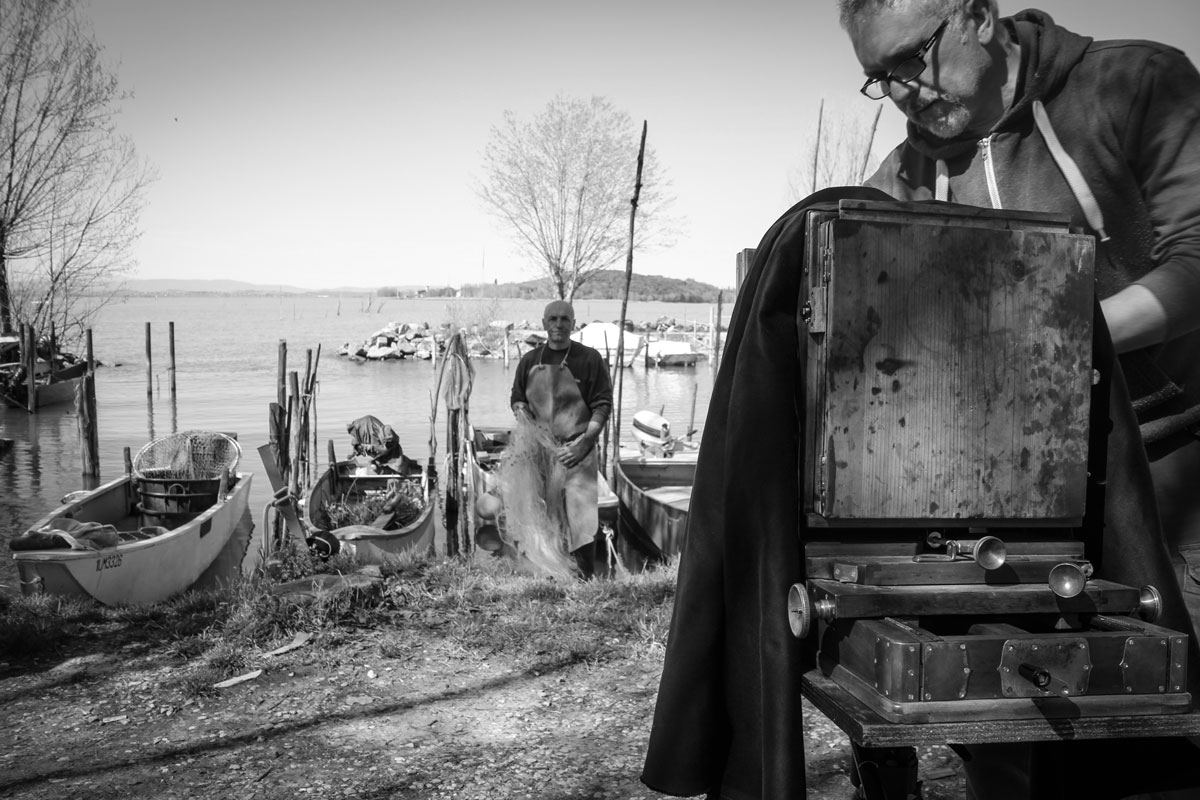 A SOCIAL PROJECT
Wet collodion photographs and the ancient arts of the Lake Trasimeno are the protagonists of L’Amore ai Tempi del Collodio (Love in the Time of Collodion). This initiative was born from the collaboration of three friends – Marco Pareti, Rosanna Milone, and Stefano Fasi – with a passion for Lake Trasimeno. They decided to immortalize what makes the place so special, that is the people – their work and everyday life, especially.
From people of the lake, the three are trying to create a sort of collective memory. In fact, Love at the Time of Collodion is the second of a series of social and cultural initiatives, entitled Trasimeno in Dialogo (Trasimeno in Conversation). The project started in 2017, to promote fundraising that would allow the restoration of one of the symbols of the lake. In May, 2017, the barchetto (small boat) – the last specimen of this kind of boat used for trawling – went up in flames. One year later – thanks to the insurance payment and to the money raised from the sale of the Calendario dell’Estate (Summer Calendar) – the uscio (threshold) was built, and the restoration began. 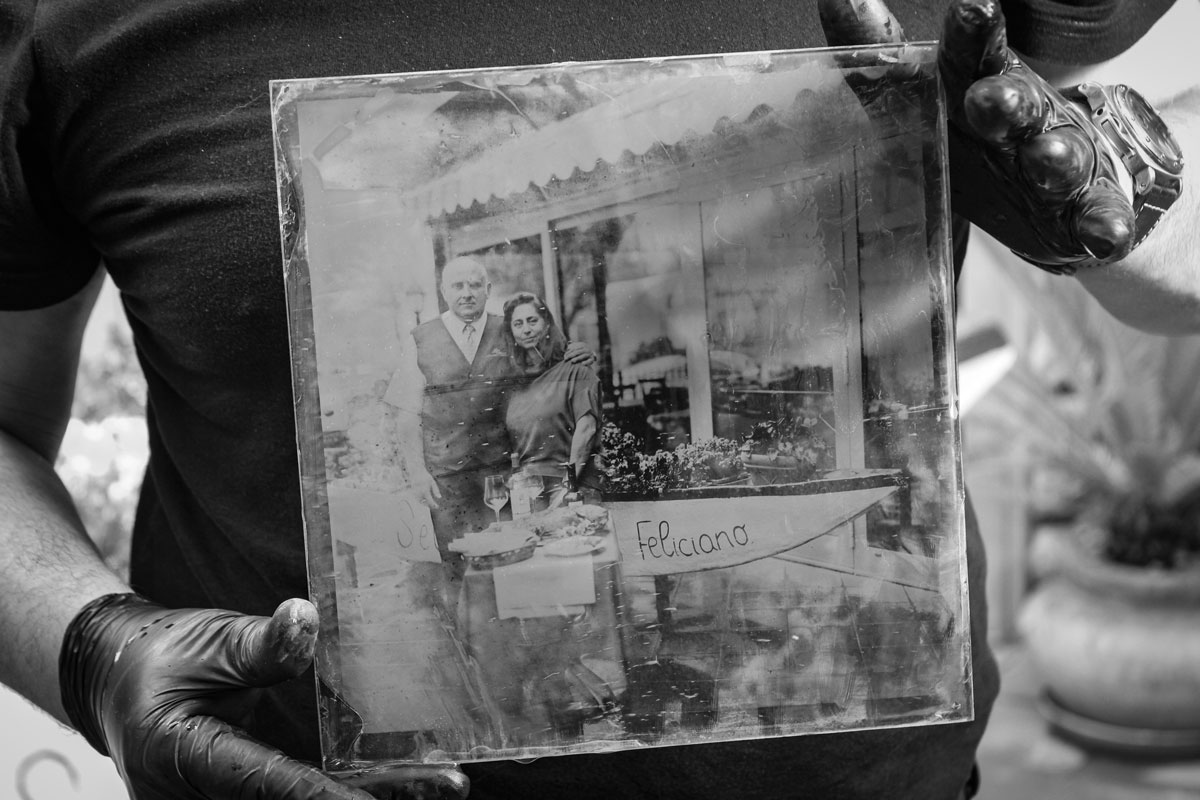 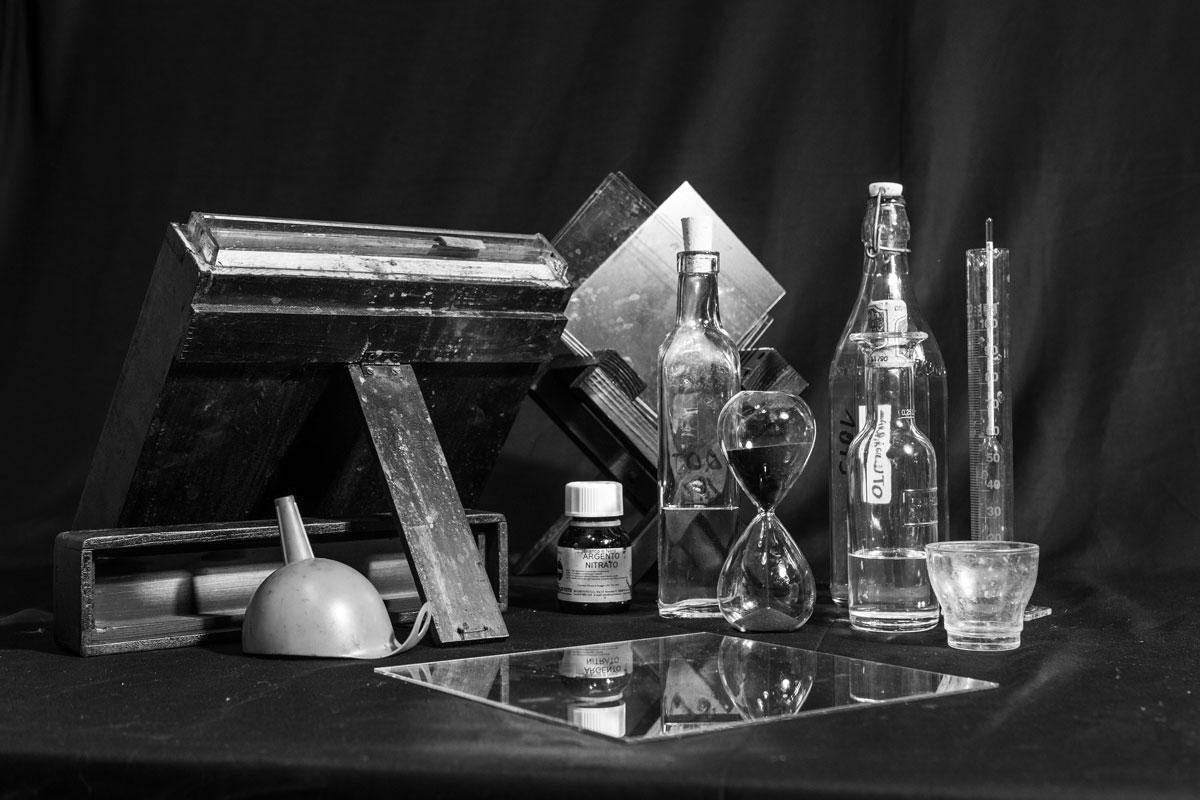 THE COLLODION
The second edition of the calendar focused on wet collodion photographs. This technique had two variants: the ambrotipo (ambrotype) – which was on glass – and the tintype – on iron or aluminum sheets, or on polished tin. During the second half of the eighteenth century, the technique became synonymous with photography all over the world.
The three friends armed themselves with a cherry wood Astoria, dated 1852, and took pictures of fishermen, lace makers, boats restorers, basket and fishing net weavers, stone-cutters, and farmers. All those who are the last living proof of ancient arts; those men and women from the lake posed patiently for hours, to make that act of love come true.
Wet collodion photographs require a long and meticulous preparation. Plates must be treated a few seconds before and developed soon after the photograph has been taken. In fact, the camera obscura must be set up on site, and that’s why Stefano, Rosanna and Marco travel by RV. On board they can mix powders with acids, obtaining timeless pictures that are unique in their imperfection.
Each panel features interviews and backstage shots; postcards, calendars, and publications show a huge historical and anthropological heritage.. 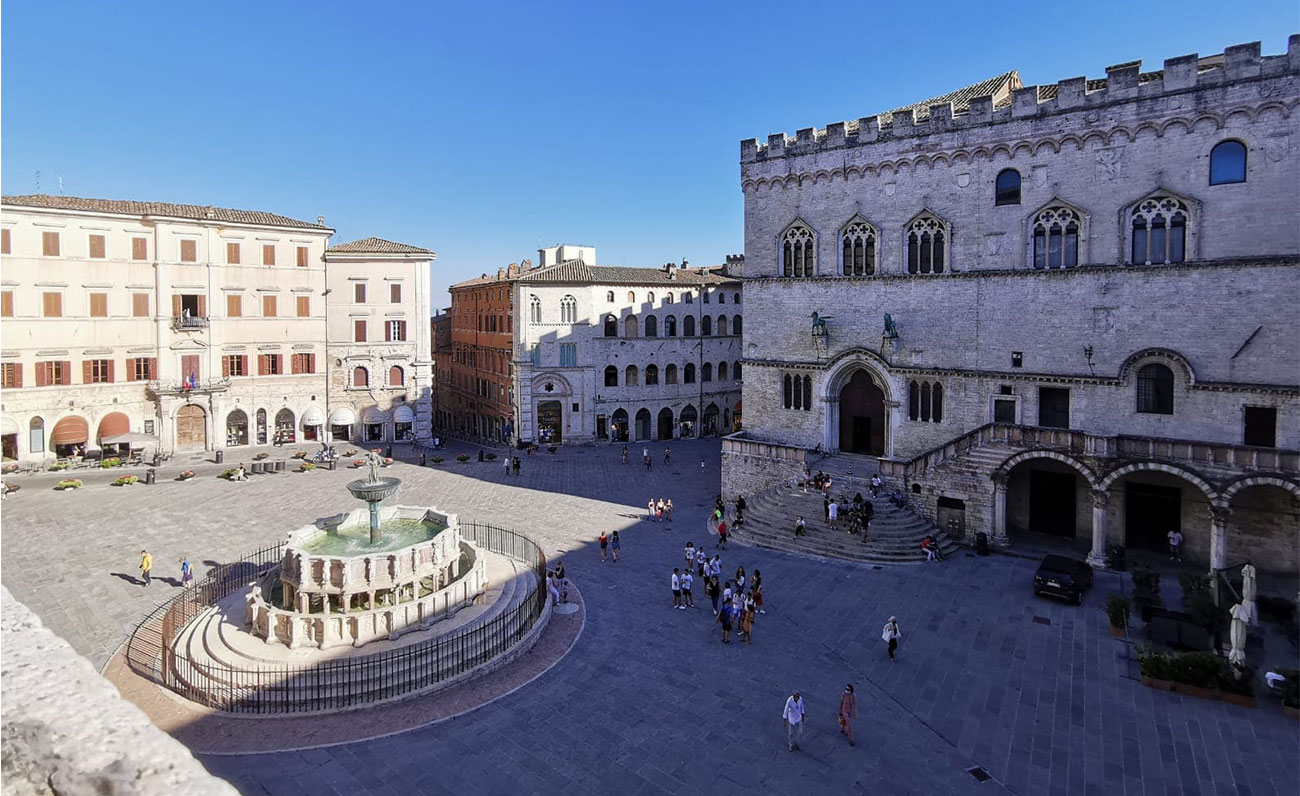 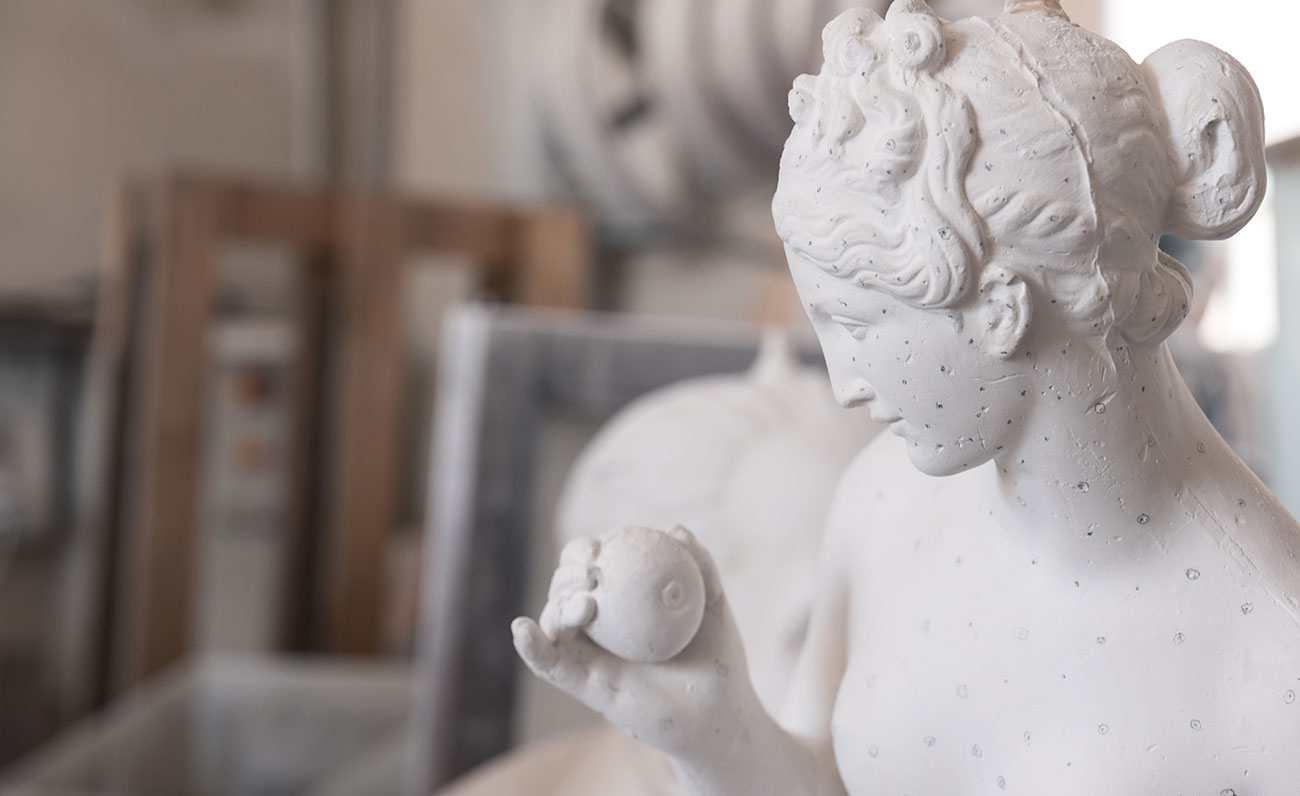 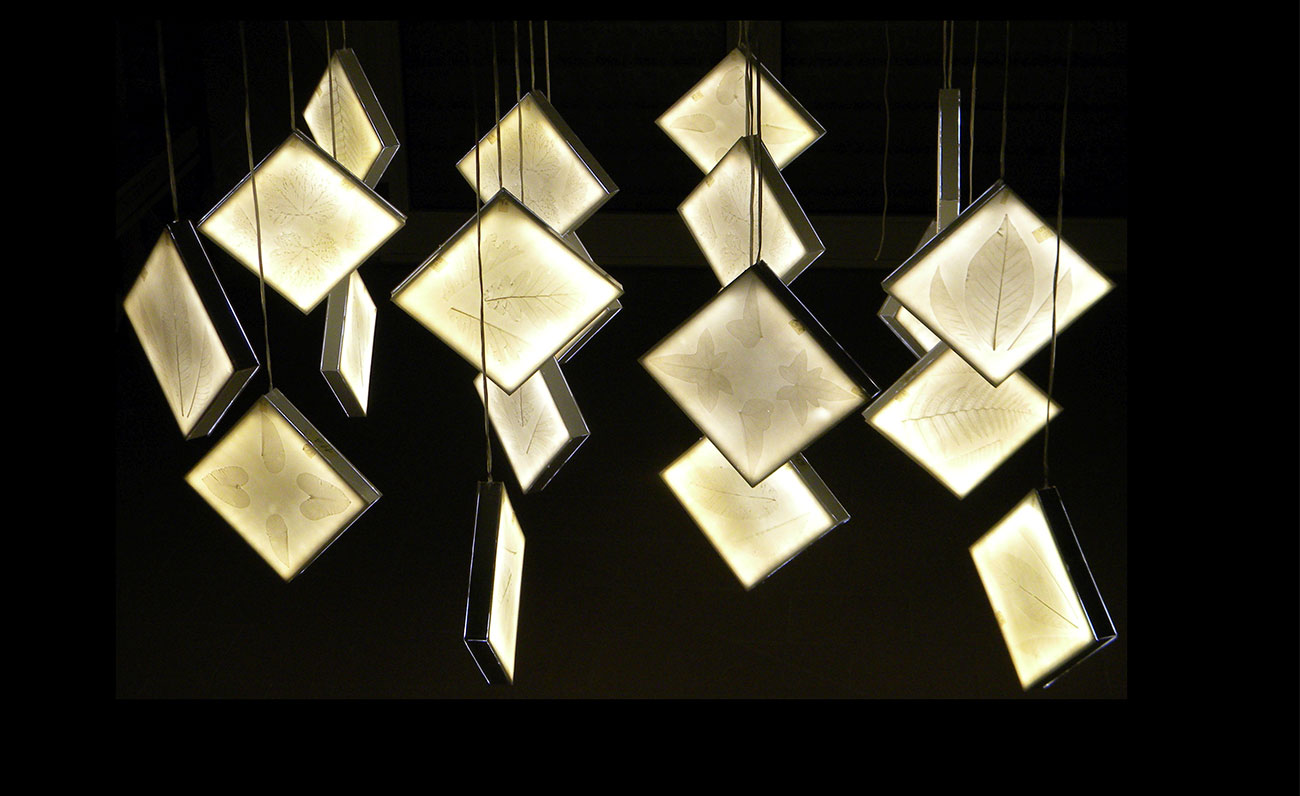 A grand and absolute silence