«Thirty-seven kilometres from Terni, on an alluvial terrace at an altitude of 292 m, close to the bottom of the valley and on the left of the River Tiber. It’s a small centre, a fortified town with a mediaeval aspect that looks like a compact village with ruined walls.» (M. Tabarrini)

Origin of the name

Although many believe that its toponym derives from an ancient cult of Jupiter, no trace of a temple dedicated to the Roman god has ever been found, so it is more correct to think that the name derives from its geographical position, located on a peak between two valleys. Thus, the name would be derived from the Latin word jugum, meaning yoke. The earliest historical records seem to help this hypothesis: indeed, in a document of 1191, the town is called with the name of Castel di Juvo or Iugo.»[1]

Numerous archaeological finds attest to the existence of an ancient Roman settlement, but the current appearance of Giove is definitely mediaeval. In ancient times, the area belonged to the Lords from Baschi and for a long time the towns of Todi and Orvieto contended for its rule. In 1320, Sciarra I Colonna took possession of the castle and the surrounding areas and for a long time he had to fight against the House of Orsini for its control. In 1378, ferocious Bretons, guided by Clement VII, the anti-pope, settled in that territory and heavily devastated the village and the neighbouring areas. In the middle of the 15th century, Giove fell under the rule of the House of Anguillara, but Pope Paul II succeeded in bringing it back under the Church’s rule in 1465. The walls of the castle were destroyed in 1503 when, after strenuous resistance, Giove was conquered by Cesare Borgia. In 1545, Ottavio Farnese settled there with the office of papal governor and in 1597 Matteo Farnese ceded the fief to Ciriaco and Asdrubale Mattei. In 1646, the territory of Giove was devastated by a disastrous flood of the River Tiber. After its restoration, Giove was elevated to the status of baronial municipality.[2]

Erected on the remains of a mediaeval castle by will of Asdrubale and Ciriaco Mattei, it has a very imposing Renaissance appearance. In 1643, Pope Urban VIII conferred a dukedom on the Matteis, and the palace became property of the House of Canonici when Caterina Mattei passed it on to her son Carlo. When Carlo died without heirs, the palace became the property of Marquis Carlo Teodoro Antici of Recanati. It’s during this period that Adelaide Antici, Giacomo Leopardi’s mother, was a guest at the palace. From the Antici family, its possession passed to the Ricciardi family, then to General Mario Nicolis of Robilant, who welcomed Vittorio Emanuele III as his guest in 1910 and the Counts of Acquarone in 1936. In 1985 it was bought by American producer Charles Robert Band and turned into a refined hotel. The building has 365 windows, one for each day of the year, and consists of five floors, while the corner towers feature an additional floor. The flight of stairs that goes from the carriage area to the piano nobile is still intact. The interior walls are decorated with mythological paintings attributed to Domenico Zampieri, known as il Domenichino, Paolo Caliari, known as il Veronese and Orazio Alfani.[3]

In rococo style with late baroque elements, it features a façade enclosed by two symmetrical bell towers. It was completed in 1775, perhaps on a project by the Fontanas, to take the place of the ancient Church of San Giovanni Battista located within the walls, of which today only a few signs are visible in a private house. Inside the church – a Greek-cross plan with dome – there is a painting representing the Madonna Assunta that some attribute to Niccolò Alunno, while others believe that it comes from Alunno’s school. Another interesting piece is the organ located above the entrance door, which due to its peculiar design is considered the most interesting modern instrument in the entire province of Terni.

The church takes its name from the image of the Madonna placed on the altar, called Madonna del Perugino for its fine workmanship. Actually, it is a painting commissioned in the 17th century by Francesco Caffarelli, a citizen of Giove coming from Perugia who for this reason was called il Perugino. The church also contains numerous votive offerings.

It was founded thanks to a donation by Felicita Colonna at the beginning of the 17th century. Until 1870 it belonged to the Franciscans, then it was owned by the Oblates of St Francis and finally by the Marianists. In recent years, the convent has been used as the location of a nature centre, Il Germoglio.

[1]The hypothesis that the name comes from the Latin word jugum is supported by L. Canonici, Alviano. Una rocca, una famiglia, un popolo, Porziuncola, Assisi 1983, while according to popular belief, M. Tabarrini, s.v. Giove, in M. Tabarrini, L’Umbria si racconta. Dizionario, v. 2 : E-O, [s.n.], Foligno 1982, pp 150-151 inclines to the toponym deriving from a pre-existing cult of the Roman god.⇑
[2]For more common historical information see M. Tabarrini, cit. that is also the source of the information reported by www.mondimedievali.net/Castelli/Umbria/terni/giove.htm and by http://www.castellogiove.it. For bookings see: http://www.castellogiove.it. ⇑
[3]Information extracted from M. Tabarrini, cit. and from the website  www.mondimedievali.net/Castelli/Umbria/terni/giove.htm.⇑

More on Giove
The following two tabs change content below. 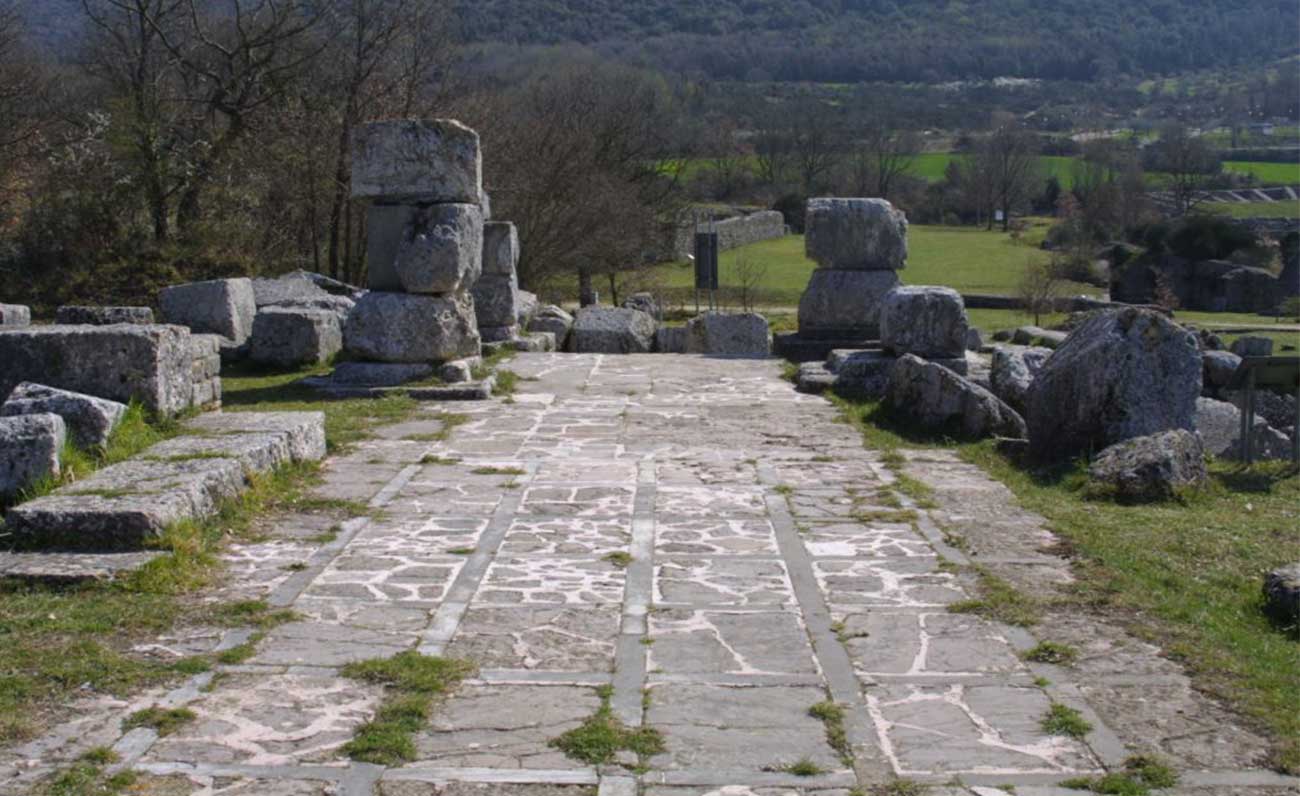 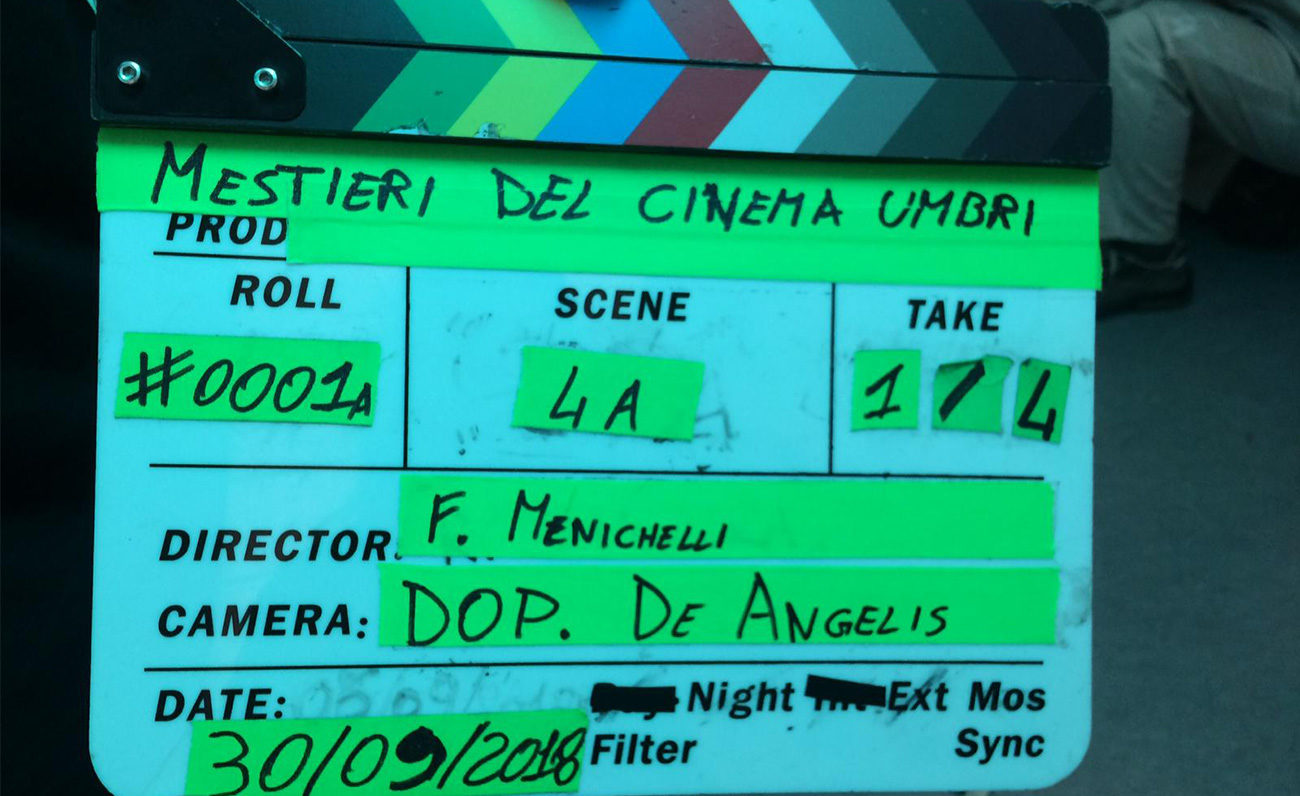 The force of the cinema professions 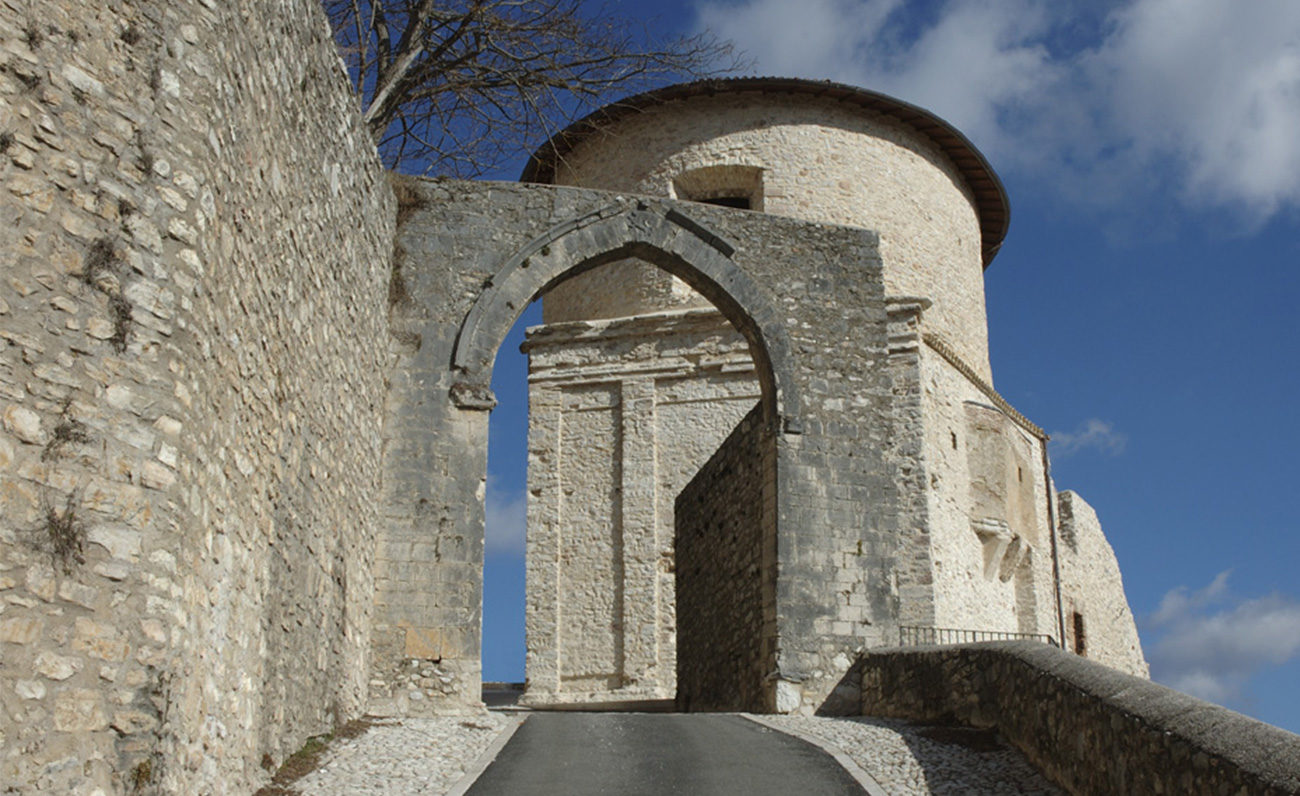