A Matter of Rhythm

A renewed interest in quality and healthy food has grown over the last 20-30 years and Umbria finds itself in the middle of a Renaissance that includes heritage, biodynamic and organic foods. Heritage or heirloom foods refer to cultivars that have been re-discovered after years of non-use or little use. Seeds have been traced back for generations and sowed to produce fruits and legumes that had been “lost” due to newer varieties or hybrids. Often times you can no longer find these fruits in commercial stores. Some might not as aesthetically attractive as their modern counterparts but they possess a unique and delicious taste.

For almost 30 years, growers near Città di Castello have been hunting down and creating a collection of heritage fruit trees—their orchards include apple, pear, cherry, plum, fig and almond. All the trees have been catalogued and the seeds preserved. Along with promoting heritage fruits, they sell their historical trees to the general public, via Azienda Agricola Archaeologia Arborea.

Let's Staring at the Stars

Biodynamic, instead, refers to a way of farming that believes in a very close partnership with the rhythms of nature. Based on the principles outlined by Rudolf Steiner in the 1920s, its goal is to restore, maintain and enhance ecological harmony. Important tenants include crop diversification, the use of complimentary crops such as clover or barley to re-introduce nitrogen into the soil, frequent crop rotation and even considering the position of the moon and stars in terms of your sowing and reaping. In Umbria you can find a number of different products, including biodynamic wines by Azienda Fontesecca in Città della Pieve, by Fattoria Mani di Luna in Torgiano, or by Raìna, whose headquarter is placed in Cannara. Similarly, some farms produce biodynamic oils – such as Azienda Agraria Hispellum in Spello or Fonte Vergine in Terni – or grains – e.g. Azienda Biodinamica Conca d’Oro in Gubbio or Torre Colombaia in San Biagio della Valle (near Marsciano). Local Umbrian dairies also produce cheeses milked from goats raised under biodynamic principles, such as Fattoria Il Secondo Altopiano, placed in Orvieto.

One can apply for membership into various biodynamic associations, of which Demeteris recognized world wide and theAssociazione Nazionale per l’Agricoltura Biodinamica, a national Italian group, has it’s Umbrian seat based in Spello.

The Matter of Organic

Organic is perhaps the most strictly controlled, yet mis-understood name that can be found on many tables today. Just a decade ago, the term “organic” was placed on products loosely, and without certification, but now very strict labelling requirements mean that you can only use the word “organic” if you have received certification from government controlled agencies. Acceptance into organic involves strict control over the amounts and types of fertilizers, prohibits the use of pesticides and herbicides, and dictates that you treat your crops sporadically—and only when rain or climate indicates it is necessary.

The famous Green Leaf guarantees organic and indicates that a product has met the controls set by a comprehensive European law referred to as 834/2007. There are a number of entities that can award the green leaf in Umbria, including ICEA, Ecocert (French), Suolo e Salute, Bioagricert.

To qualify as organic, you must also harvest or prepare your product on organically approved tools.

So, a grain farmer will need to send his crop to an organic mill, such as the Molino Silvestri in Torgiano. The Molino grinds and sells a number of grains and flours for private use and restaurants in Umbria and Tuscany.

Likewise, to produce organic olive oil you need to press in a mill that has obtained organic approval. Often you are the first to press in the morning so that you are on clean machinery, with no residual from non-organic fruit. 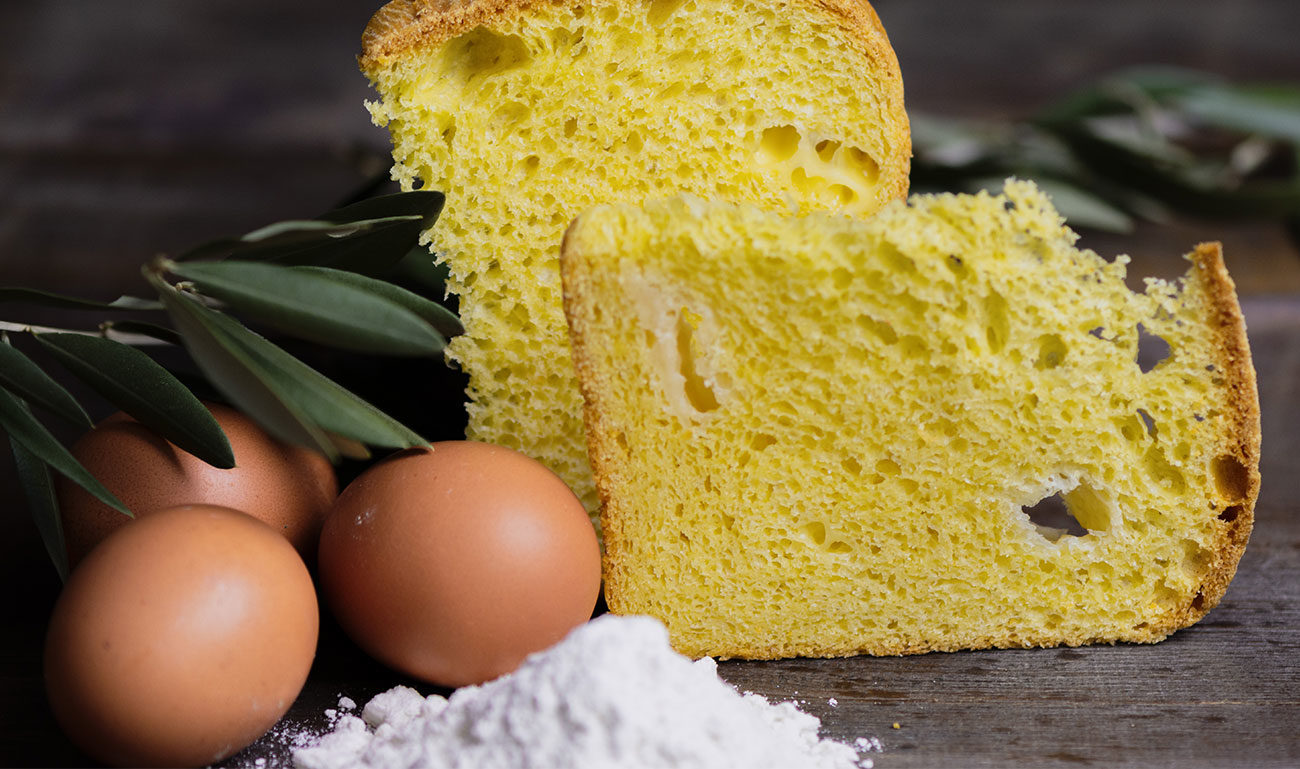 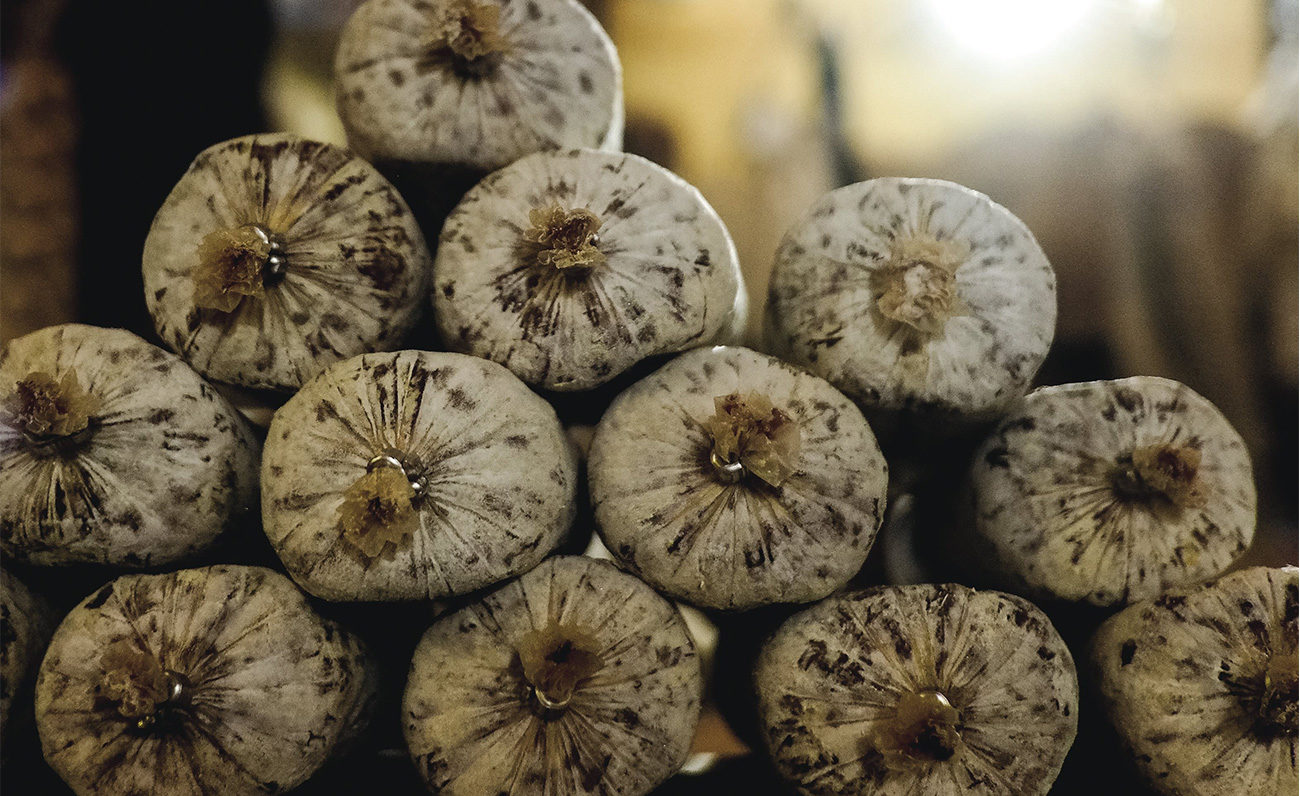 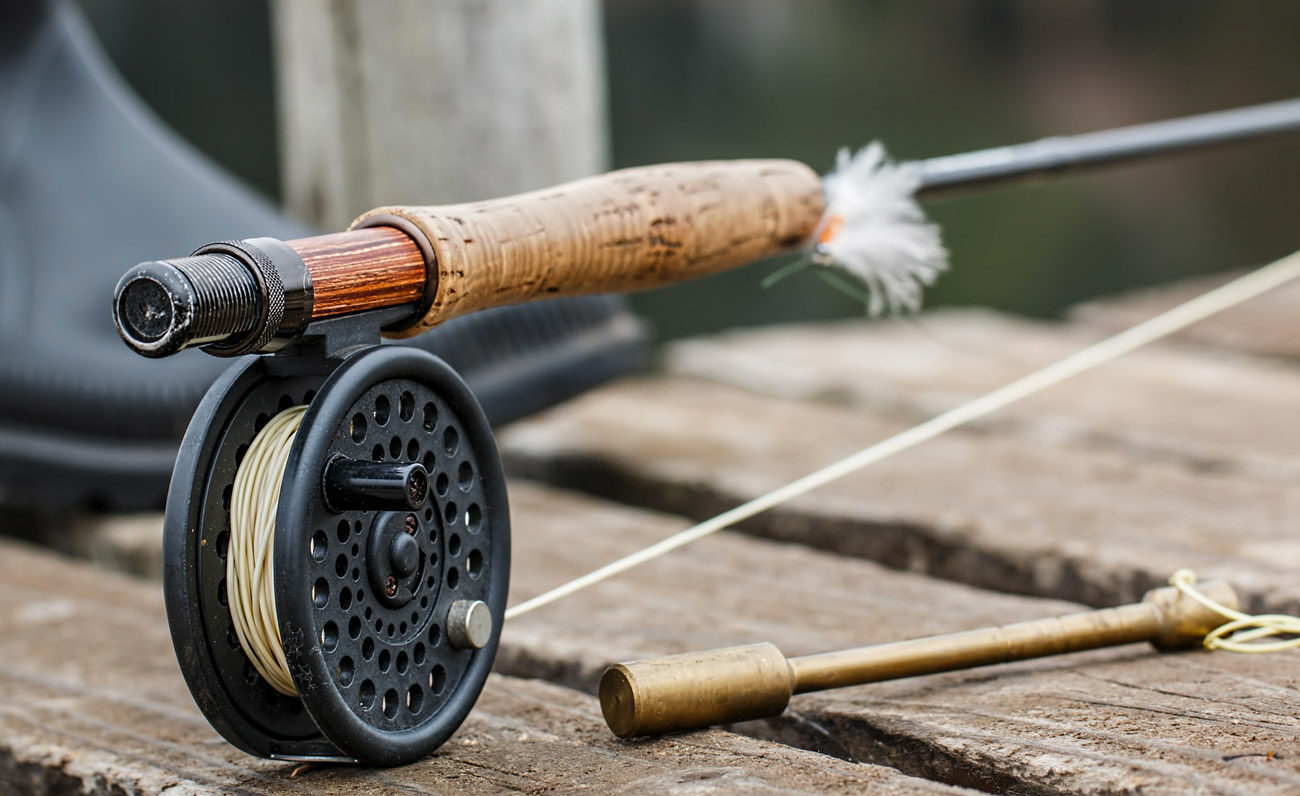 Flavors of Valnerina – I part